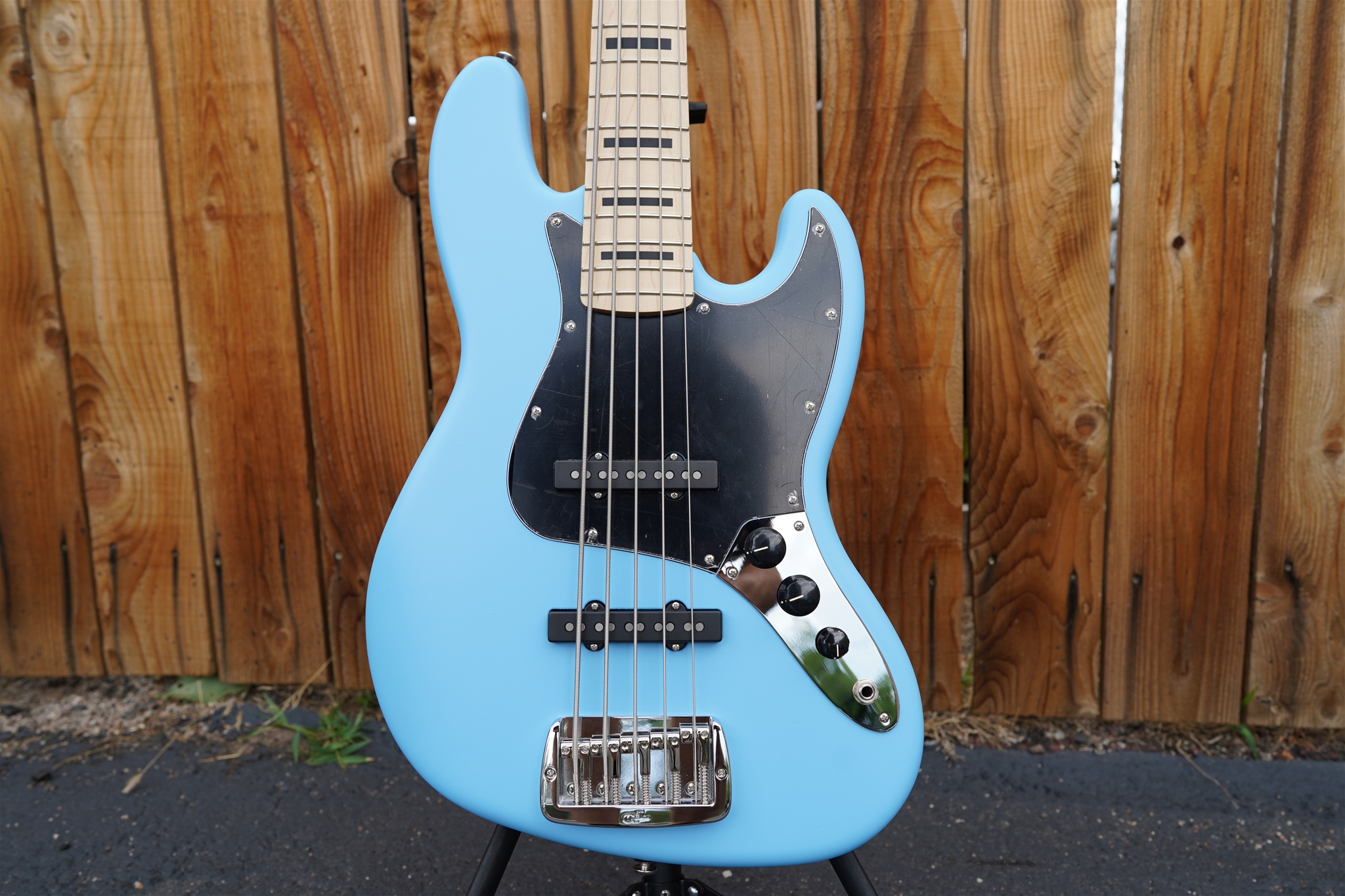 In 1991, Kirk Hammett of Metallica came to ESP with a request for a new guitar with a single cutaway design, but with the features of his KH-2 guitar. Metallica’s graphic artist Pushead designed a spider graphic specifically for this new instrument. The KH-3 Spider was played by Kirk throughout the ’90s on tours supporting the legendary Black Album. After spending a number of years on display at the Rock and Roll Hall of Fame, the original KH-3 was returned to ESP so we could reference it for this 30th Anniversary edition. The LTD Kirk Hammett Signature Series 30th Anniversary KH-3 Spider is a reissue of the original KH-3 model with a few upgrades. In addition to neck-thru-body construction, it features a Floyd Rose 1000 bridge, and a fast extra-thin U-shaped neck with an ebony fingerboard which is scalloped from #17-24. Also new for the anniversary model are Kirk’s signature EMG Bonebreaker pickups.